We're proud to be the first credit union in BC

We are honoured to serve the unique coastal communities of Powell River, Cumberland, Courtenay, Union Bay, and Bowser as well as Texada, Hornby, and Bowen Island.

Originally known as Powell River Credit Union, First Credit Union began in 1932 in a tiny mill-town located on the West Coast of British Columbia. At that time, "everybody worked at the mill," including Walter Cavanaugh, who had a dream of building his own home and needed a loan to finance the construction. To his frustration, he discovered that traditional banks would not lend to working-class people, and loan companies charged exorbitant interest fees. Determined to find a solution, Cavanaugh reached out to others who had experienced the same rejection and frustration. He proposed they help themselves, each other and their community by starting a financial co-operative.

Over the next few years, Cavanaugh coordinated efforts with Father Leo Hobson, who ran a local adult education program, to create a group dedicated to studying credit unions and the co-operative principles and values. On June 9, 1939, Powell River became home to British Columbia's first chartered credit union: Powell River Credit Union. The first loan was granted to Walter Cavanaugh to build his house.

To this day First Credit Union continues to embrace the cooperative values of the founding members by helping one another and investing in our community. 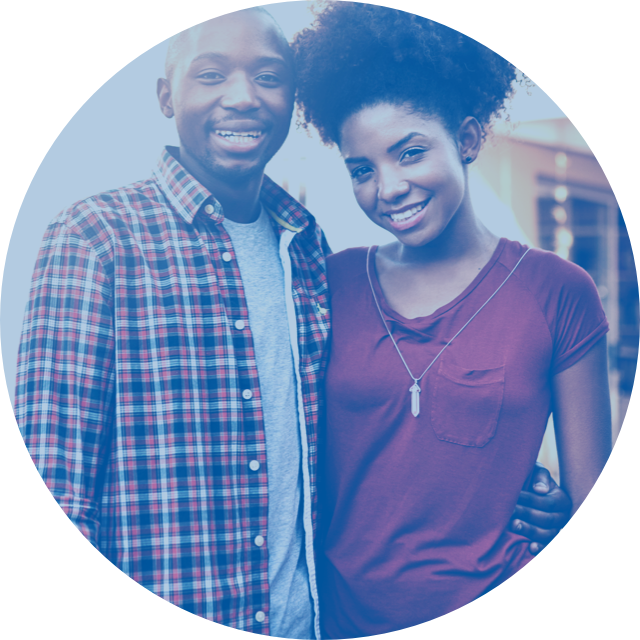 We are proud to be a certified B Corporation. This certification designates that a business is a leader in the global movement for an inclusive, equitable, and regenerative economy while meeting high standards of verified performance, accountability, and transparency on factors from employee benefits and charitable giving to supply chain practices and input materials.

Connect with us on social media